Skip to content
SHIPPING IS LIMITED TO U.S. ADDRESSES ONLY. WE DO NOT SHIP TO P.O. BOXES OR APO/FPOS. 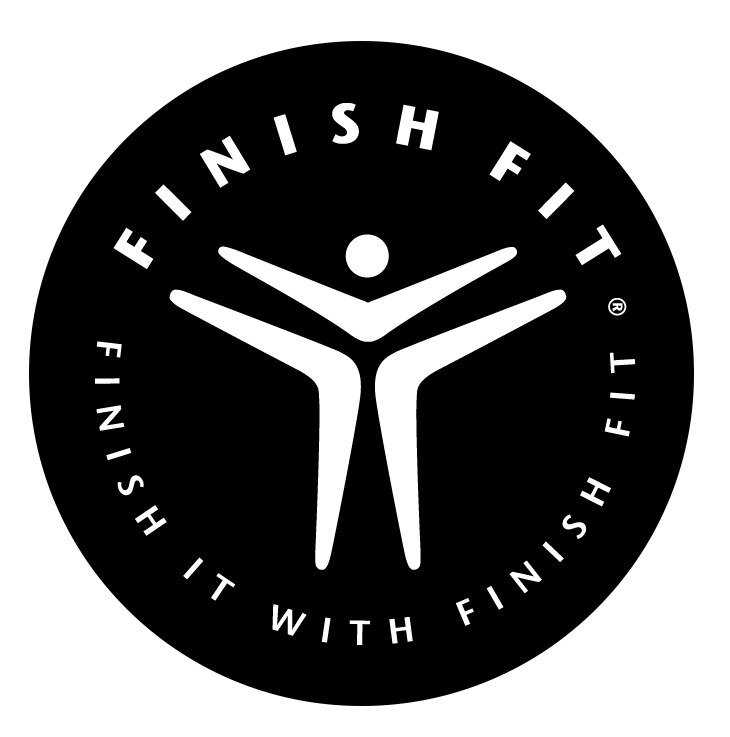 Earn rewards points with every purchase.

You can get better earnings and redeeming rates at higher tier levels.

Ways you can earn

Learn more about our program